A happy chap ( Boabdulrahman) from Kuwait has managed to get his hands on a copy of Gran Turismo 6 and has been sharing his thoughts including images and revealing information regarding cars and features. Portions of the game are locked including the online portion as of course they would not be live as we are still 6 days from launch. from the below images and in you can build a picture of how the game looks.

Some much wanted features like Livery editor appear to not be included but as we know the game can expect a large day one patch that will likely add more features and functionality that PD did not have time to include before GT6 went gold and the disc printing (do they print them) process begun.

As to how this Boabdulrahman got his hands on Gran Turismo 6 almost a week before release is anyone’s guess but likely it was plucked from a retailer who were stocking up ready for the big release.

SO it is finally happening, GT6 is out in the wild, while not officially though it sure nrings home the reality that we will have the game in our hands shortly.

With the new community focus, it is a great time to get involved and join a Gran Turismo club.

About GT Arena
What We Do
Join A Club

Unless it gets unlocked later in the game, no there isn’t at the moment.

2- How long does the game install take ?

The game uses an Auto-Install Function so the game installs while you are playing the game.

3- Is the DeltaWing in the dealership?

5- How do the standard cars look ?

With a second look, they look more refined I guess. Maybe a little bit better from before. Here is an example but you can’t use the “gallery view” option.

6- How is the photomode different from the previous game?

Photomode is basically the same. The only thing added are some filters which are cross processing 2 and 3.

Rolling, at the moment.

Phototravel is locked at the moment.

12- How much Cr did you get in the first couple of races?
– Approximately 4,000 for 1st place in each of the first 5 races I finished.

13- What is the gallery view option in the dealership?

It gives you a whole view of the car in different angles much like in GT5. It can’t be used with standard cars because it would look ugly to be fair.

15- Can you change the diameter size of a wheel?

Yes, it depends on the car you’re using.

The option for it is not given in-game.

15- Is there any adjustments for the cockpit view?

If what you mean is looking right or left/up or down in the cockpit view, then no.

No. Went to check in the Honda dealership, and I didn’t find it there also.

Can’t tell much about it as I didn’t try a big variety of cars. The only cars I could drive are in the arcade besides the career, and there aren’t much.

18- Confirmation on the inclusion of KW Suspension’s 7-post Suspension rig ?

I haven’t seen it in the suspension tuning section. There is Racing suspension soft/hard, Rally suspension, and the Fully-customisable suspension.

19- does it support Arabic?

20-Are game saves locked, or can you transfer them to USB?

They’re not locked. By that I mean you can transfer them to a USB. However, when you try to load it on another account it overwrites it with a new save data, so no use of it.
Random screenshots 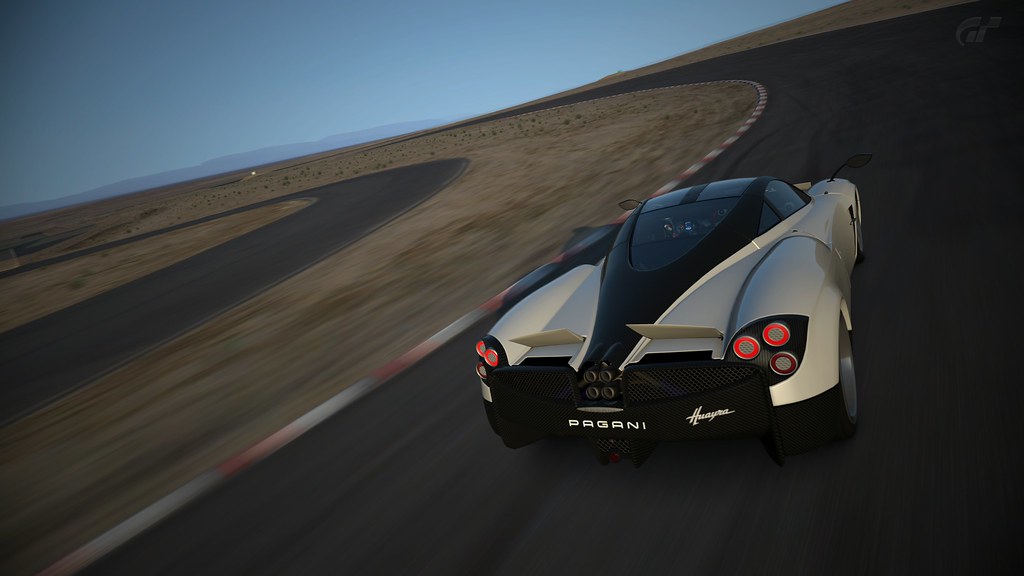 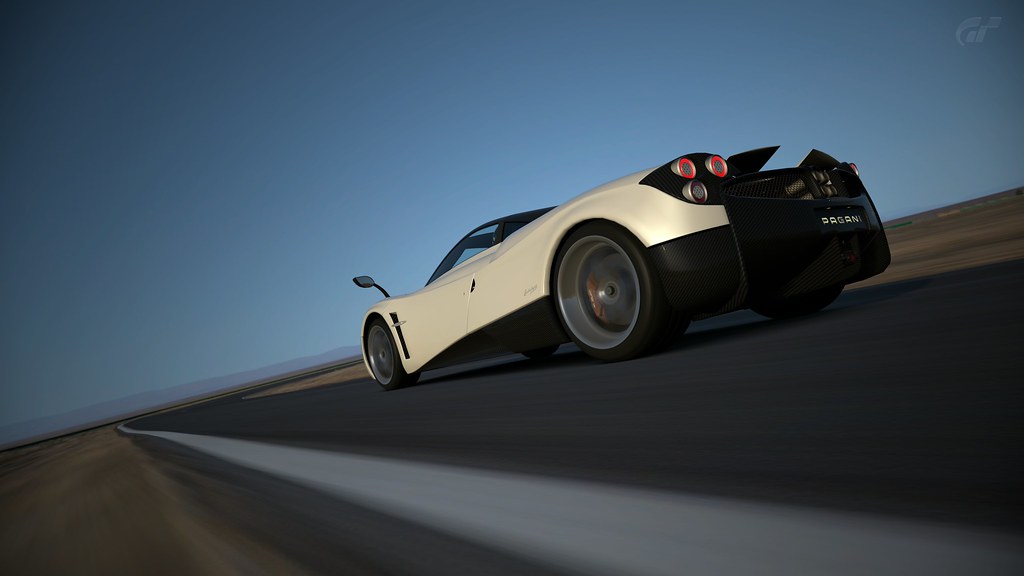 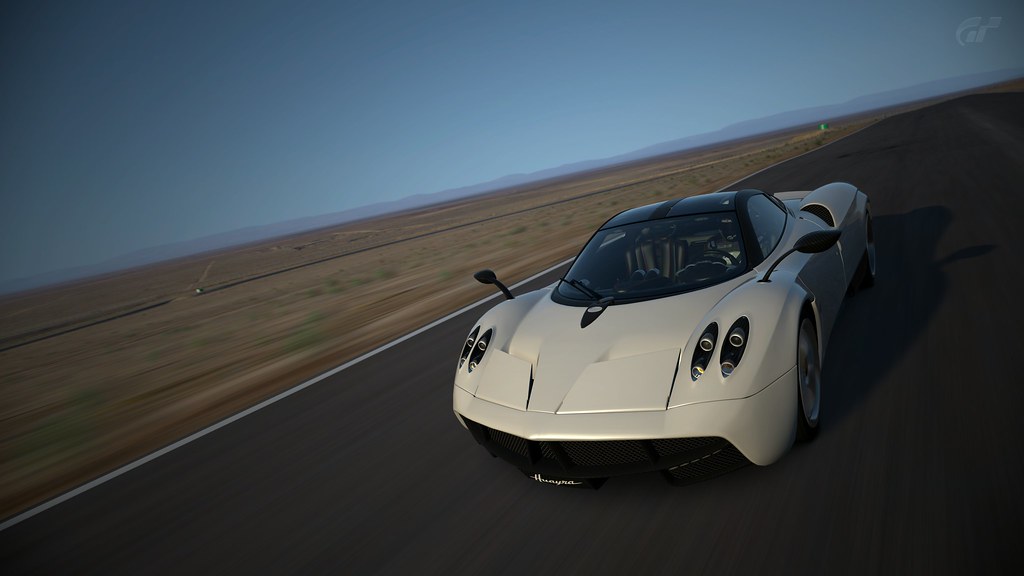 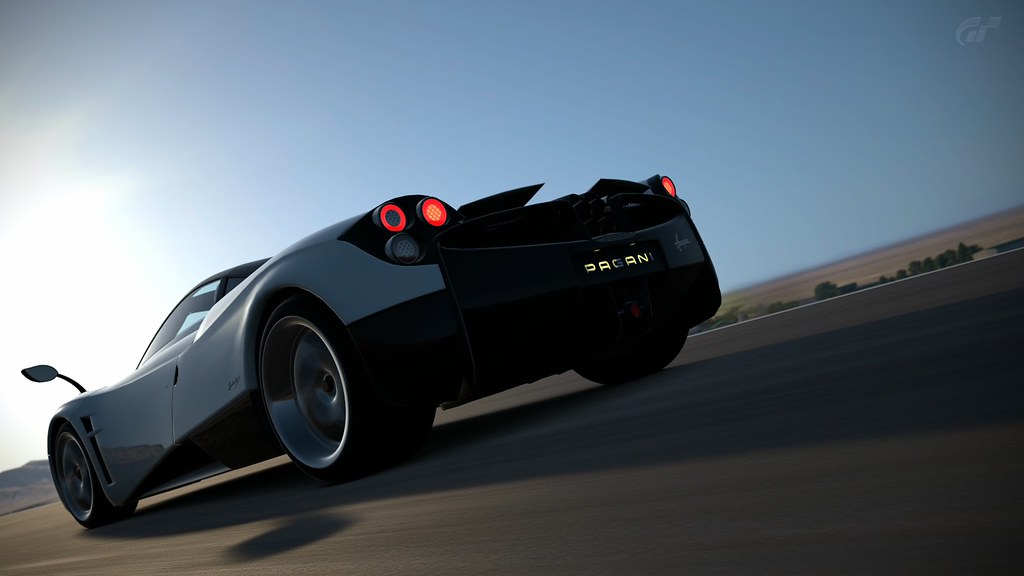