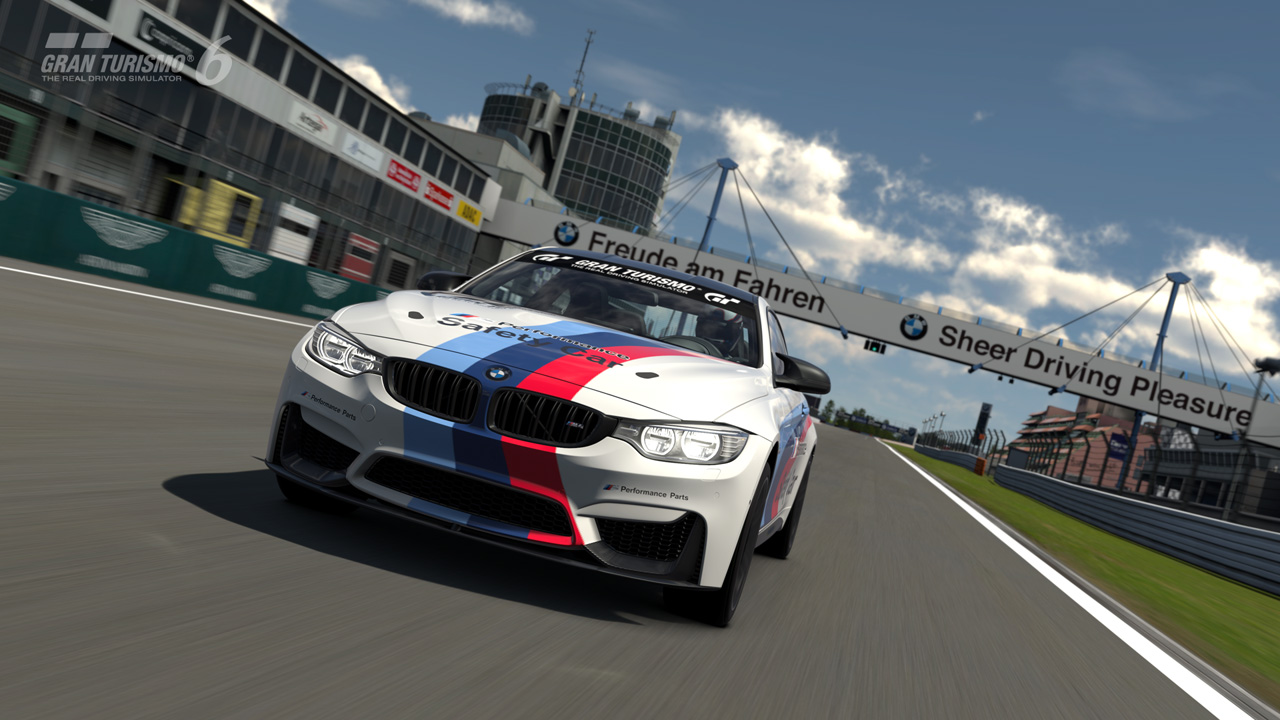 GT6 community features finally make an appearance with update v1.14 that has just gone live. The update brings many much awaited features that have been very long overdue.  Below is a list of what is included in GT6 update v1.14. Like all of you, we at GT Arena are very excited about this update, in particular the community features which GTA clubs have waited so long for. Keep and eye out for further announcements.
.
Please discuss in our forums 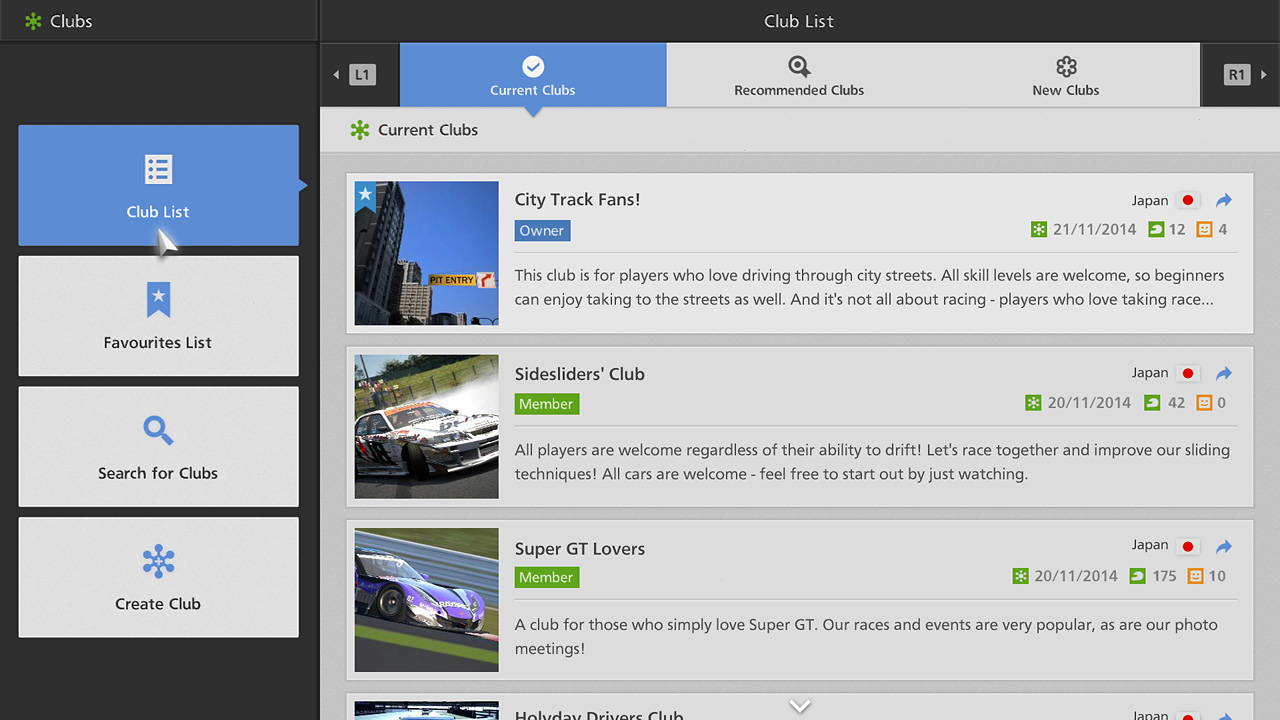 [Community] has been added to the [ONLINE] section in “My Home”. Within [Community], players can create Clubs and gather together in club lobbies, host race events for the club members and much more. For further details please refer to the online manual linked to the bottom of this page.It is also possible to access a web browser version of the Community feature via the official website. Though you will not be able to race from the browser version, you can create clubs and events, edit their settings and have the same communication tools available in game. The website version is also compatible with some smartphone browsers, allowing you to access your Clubs on the go! 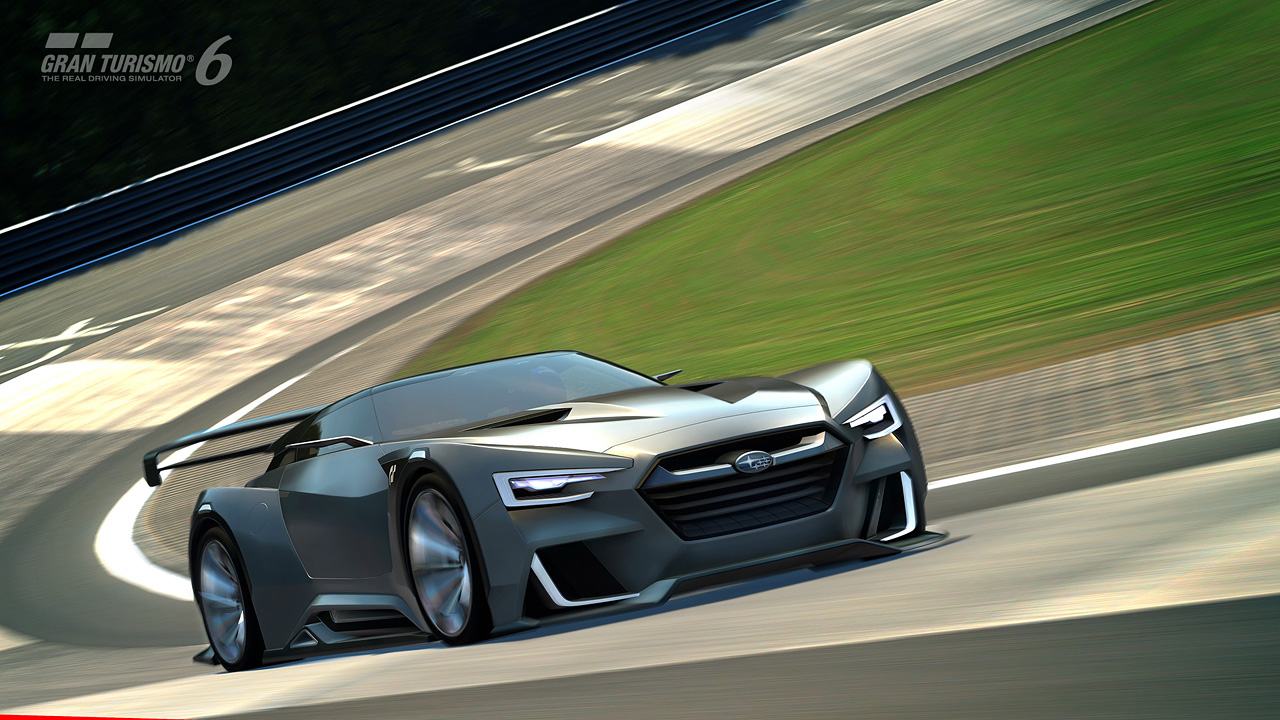 The “Subaru VIZIV GT Vision Gran Turismo” has been released. The ultimate sportscar with the most aggressive specs in Subaru history, it still retains the full drivability you expect from a Subaru, enabling you to be in full control of the car at all times.After the update has been installed, the car can be purchased from the [Vision GT] option within the [CARS] section in “My Home”. Alternatively, it is also possible to obtain the car by completing a lap (regardless of the lap time) in the new Seasonal Event, available only for a limited time. 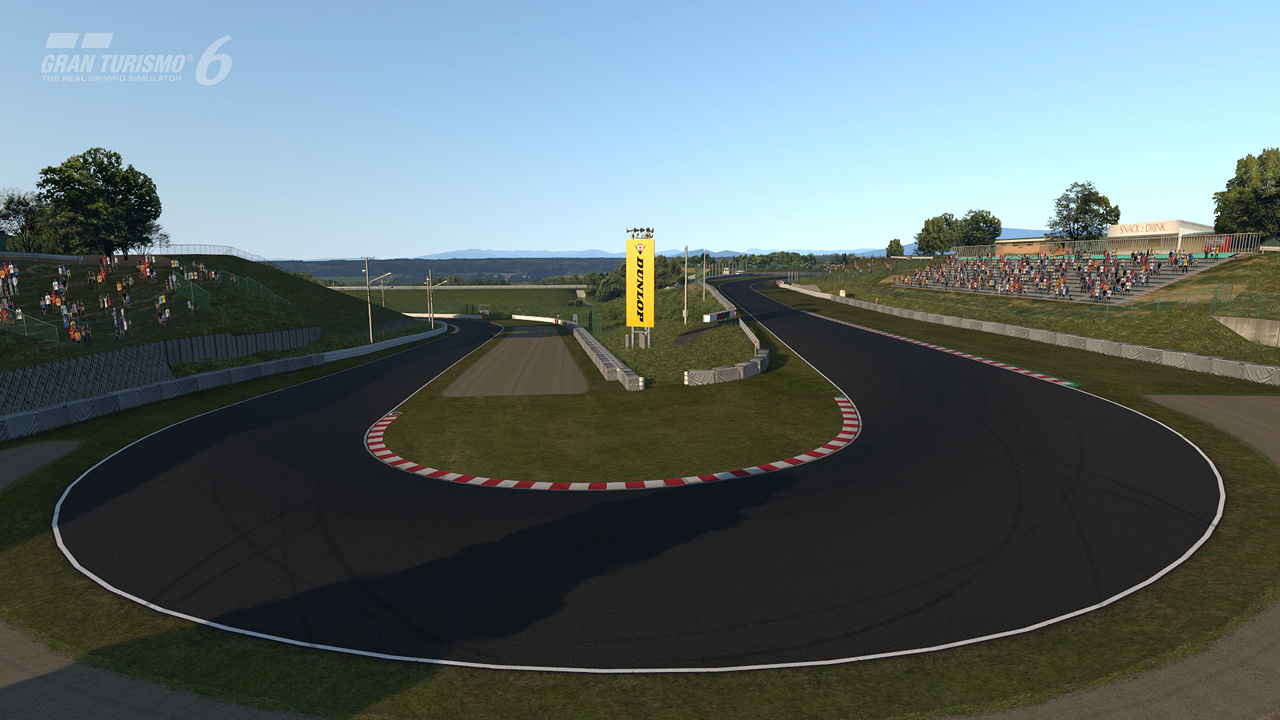 The Suzuka Circuit underwent major renovations between 2007 and 2009, to improve its facilities and make it safer. The updates that were performed have now been recreated in detail with the “Suzuka Circuit 2014”. The resurfaced west course, the new crash pads, the guardrails replacement, the sponsor billboards and related facilities have been updated to the actual configuration. Now with variable time functionality added, the true-to-life feeling of racing have improved even further, allowing you to enjoy Japan’s famed circuit on a new level of realism. 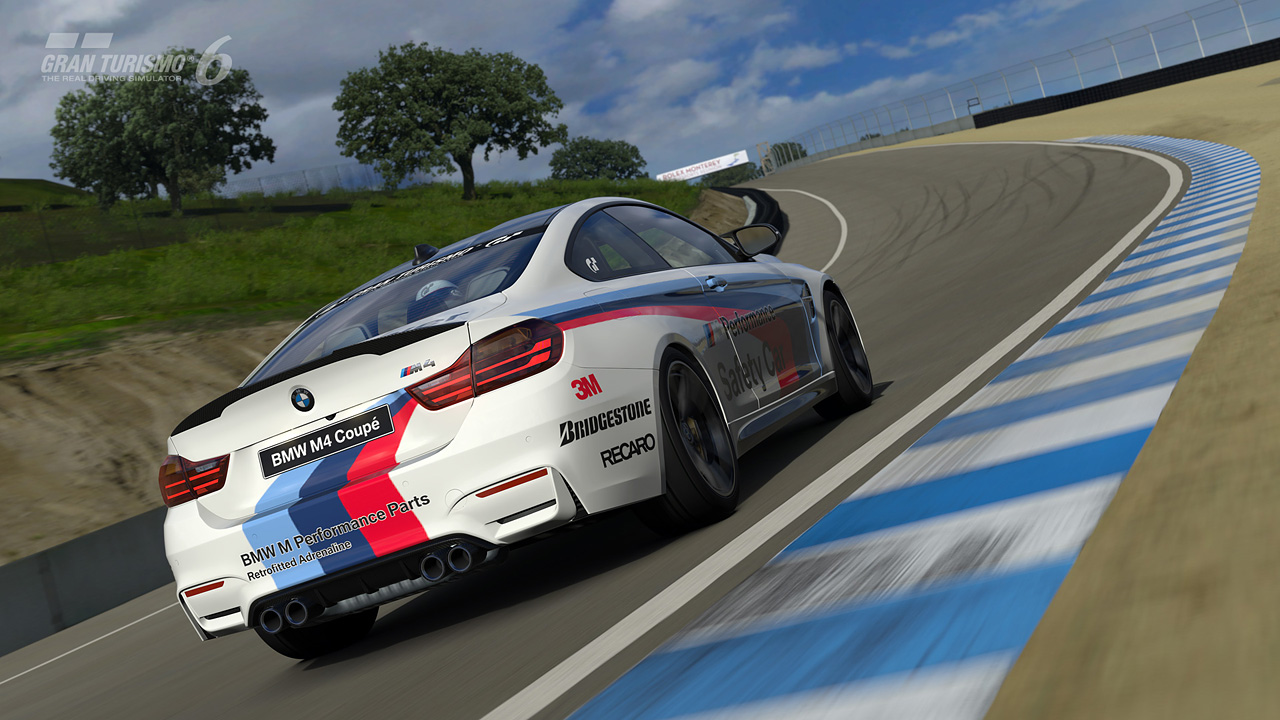 The “BMW M4 M Performance Edition” has been added to Gran Turismo 6. After the update has been installed, the car can be purchased from the [Dealership] option within the [CARS] section in “My Home”. This is a special model based on the BMW M4, designed by Gran Turismo following the specific of safety cars used in races like the Moto GP.
Added events to the Sierra Time Rally 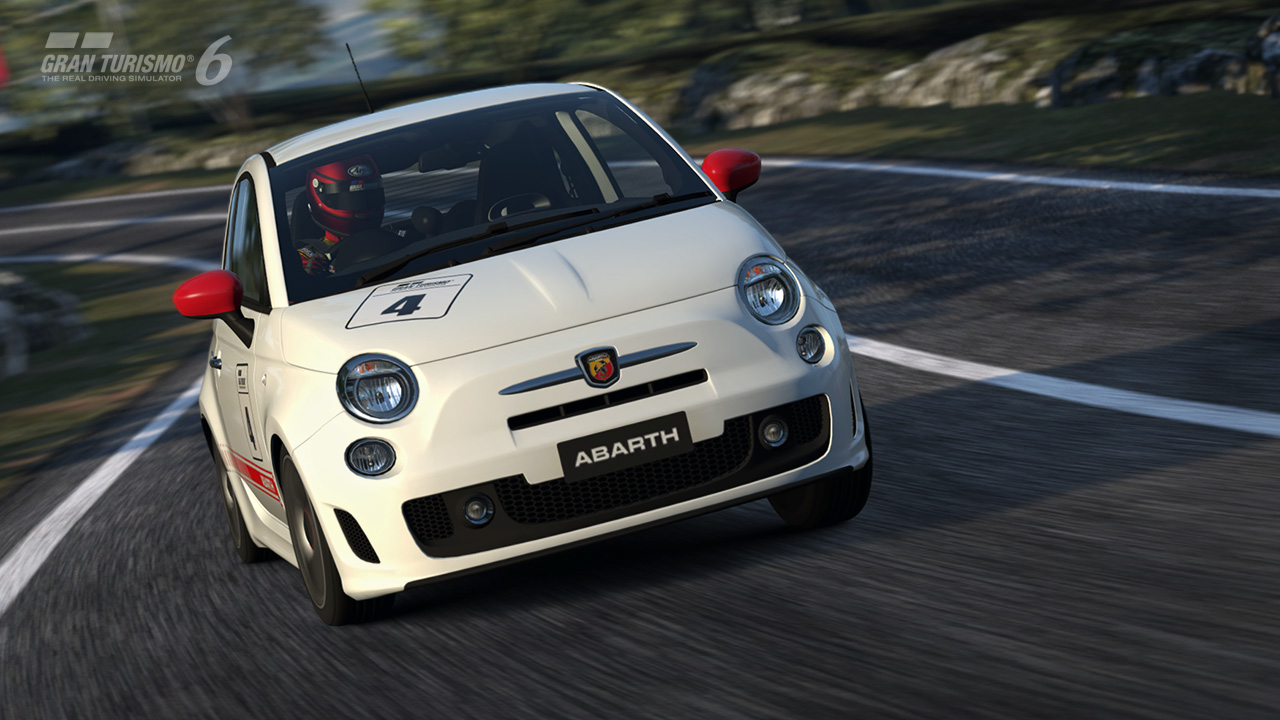