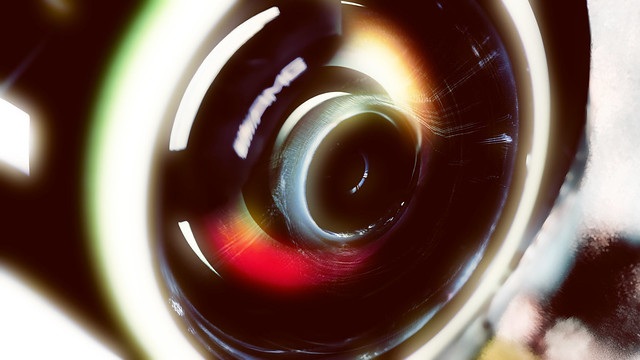 When we think of modern German Automobiles rarely is “beauty” the first word uttered from our mouths to describe a German machine. Instead we often marvel at how precise the engineering and the build quality is before we ever show our passion at how these machines actually may look and what feelings they may evoke from those who are appreciating.

Who says masterful engineering can not be seen as beautiful. Of course there has always been a great effort put into visceral appeal of German cars but not without an equal input of engineering prowess.

Italian Cars have always been described as beautiful even when they are not and only until recently many Italian cars were very poorly engineered with what seemed like all of the effort going into visual design and with many important aspects of the engineering/ergonomics being an after thought.

I can think of many recent German cars that could be described as beautiful but unfairly are rarely described this way in favor of the common stereotypes.

I have seen an SLS in person and can say that for sure it is a beautiful car in a kind of brutal way. As we all know and agree beauty is in the eye of the beholder but despite this fact, who said beauty had to have Italian Lines and break down anyway?

If you do not agree, well take a look at this SLS presented by ShaolinMasta. If anyone were qualified to make a ugly car beautiful then he is the guy.